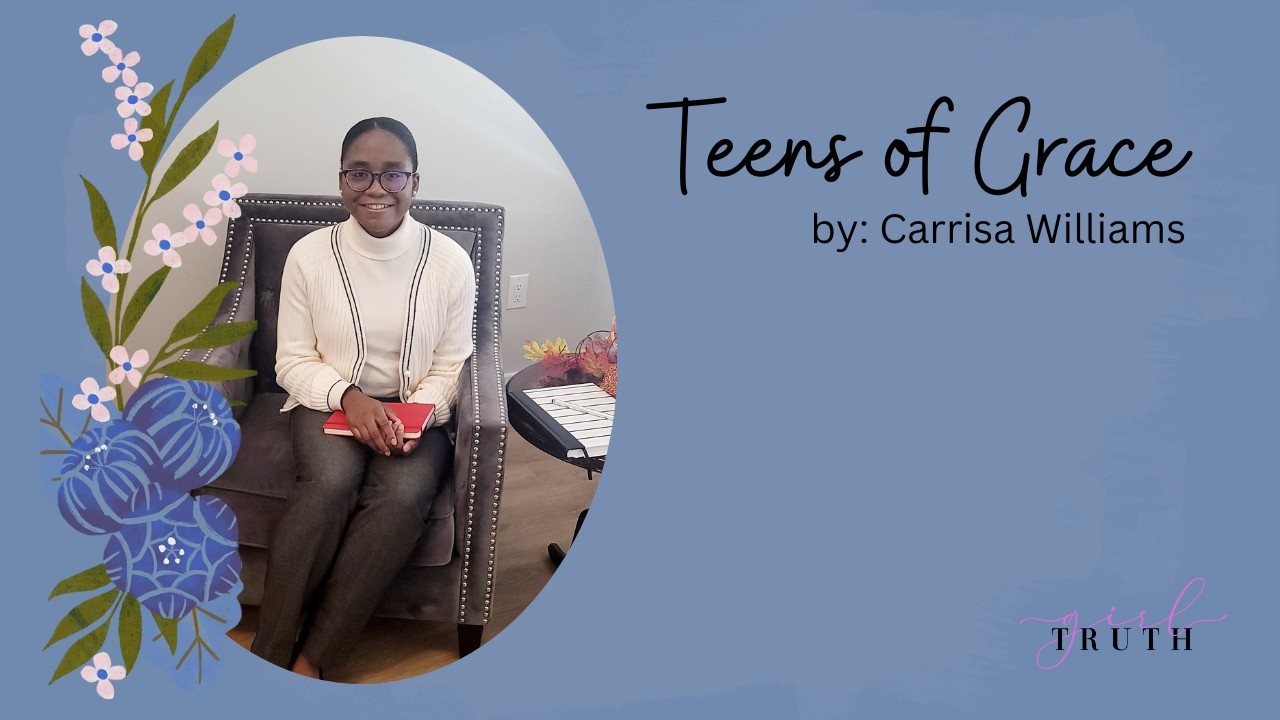 Woman of the Week: Esther

Throughout the story of Esther's life were many demonstrations of loyalty, obedience, faithfulness, and humility. Personally, for me, I admire Esther’s humility as I continuously struggle with being humble in instances when I need to acknowledge that I am wrong and/or I need to take accountability for the mistakes I have made. In addition, I also struggle with recognizing that I need help and acknowledging that I do not know how to do something. On another note, particularly as a teen, I also struggle with remaining faithful and remembering to express gratitude to God for the blessings in my life. Either way, whether in faith or humility, Esther’s story has reminded me the importance of both and how, regardless of how successful we may be, it is always important to own your mistakes and thank God for the blessings you have experienced in your life.

Since early childhood, Esther was raised under the care of Mordecai, her cousin that took her in as his own when her parents died. However, when the king kicked his wife Queen Vashti out for her disobedience, he began a search to find a new one. In the end, being young, attractive, and a virgin, Esther was personally selected by the king to live with him as his new wife. However, a few years after she was selected as the new queen, the king issued an order to kill all the Jews in the city, oblivious to the fact that his wife was one herself. Though she may not have been killed (as only Mordecai knew she was Jewish), Esther decided to execute a plan to save the Jews. And so, after prayer and three days of fasting, Esther risked her life by deciding to approach the king for help. In the end, the king admired her courage and sacrifice, and Esther was able to singlehandedly save an entire population from being slaughtered.

As a whole, Esther's story taught me the importance of humility, faith, and obedience. Specifically, I have learned how essential humility and obedience is to living life as a Christian. In addition, I am also reminded of the importance of maintaining my faith and connection with God throughout every stage of my life, whether good or bad. In the end, Esther’s story has reminded me that though life will always change, the one part of my life that will remain constant is God’s presence in my life, even when I may feel disconnected.