Having Biblical Authority in Your Home 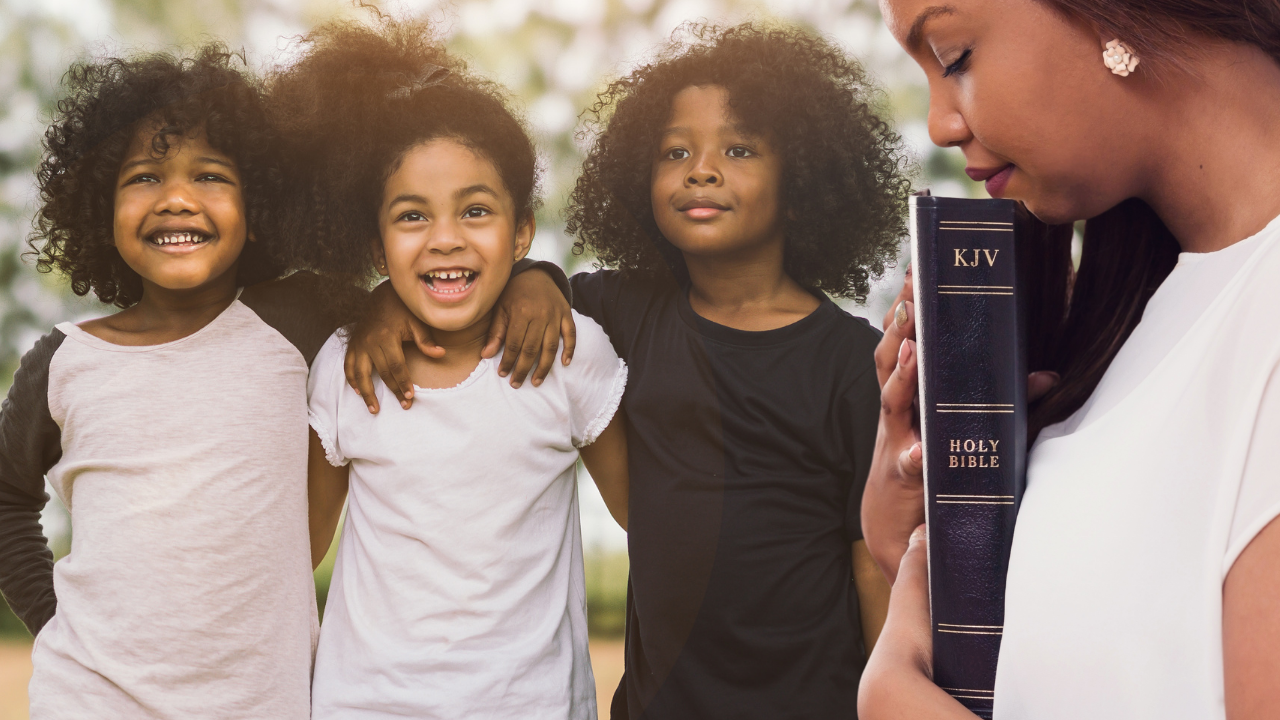 What is Biblical authority? How do we walk in it in our own home?

We see this all throughout the Bible, where things were happening underneath. The Israelites turned their face from God and experienced years of turmoil, but it first began in the spirit. It first began with the condition of their heart and relationship with our Heavenly Father.

As a parent whose raising Godly teens it’s important to create an atmosphere in your home where God can move, where your child has opportunity to experience a relationship with Him. It’s so important to provide an atmosphere where our kids can hear from God and where the Gospel is preached. You may be a pastor, you may be a teacher in your church, hold a Bible study in your home, have a youth program in the streets… all of that is great and unto the Lord, but our first ministry is our children! It’s our very own children that God has blessed us with as a gift. Being a Godly parent is one of the most powerful, one of the most extraordinary things that we can be.

We can see right now in this world how people are making foolish decisions, going crazy, acting on things that do not benefit them, but that has a lot to do with how they were raised. People do not just come up with random stuff, for the most part. It has a lot to do with how they were raised or not raised. Yes, children rebel, but for the most part people are displaying many behaviors and making choices that their parents had exampled for them. Some are good, but some were bad examples. So being a Godly parent is so powerful because we get to teach and train our children what it means to carry the gospel to their next generation. We are sending Godly warriors out into this world to continue to spread the Gospel of Jesus Christ. It starts in our home.

Ephesians 6:12 says “For we are not fighting against flesh and blood enemies, but against evil rulers and authorities of the unseen world, against mighty powers in this dark world, and against evil spirits in the heavenly places.” As believers sometimes we are so unaware, ignorant, and afraid or we just don’t know what to do. So we take these battles sitting down. I remember when I went into labor with my son. After all the movies, classes and other things to prepare me for what I was going to experience, I quickly realized it was nothing like what I had expected. It was nearly impossible for me to go through labor sitting down. I had to walk through my contractions. As believers we have so many battles raging around us. There’s always going to be battles because we live in this imperfect world. We have loved ones dealing with suicidal thoughts, people around us going through depression, teens rebelling against our wisdom. So much is happening. As believers we try to take those battles sitting down. Sometimes it’s like we have become complacent and allow whatever is going on just to happen, but that is not who we are. That is not how we have to approach life. We’re overcomers, we’re more than conquerors, and we’re victorious. There are battles raging all around us. The enemy is lying. People are lying, but don’t take those battles sitting down. Don’t try to approach those battles in the flesh. We are fighting against evil rulers and authorities of the unseen world, as Ephesians 6:12 tells us.

Satan doesn’t run the show. The only authority he has is the authority we give him. So mama bear know your authority in Christ. Know your identity in Christ and claim that authority and devil you have to flee in Jesus name!

Go check out our video on Biblical Authority in your home on Facebook and Instagram. Let us know what you get from it.