Standing In Faith, Even If Your Spouse Doesn't 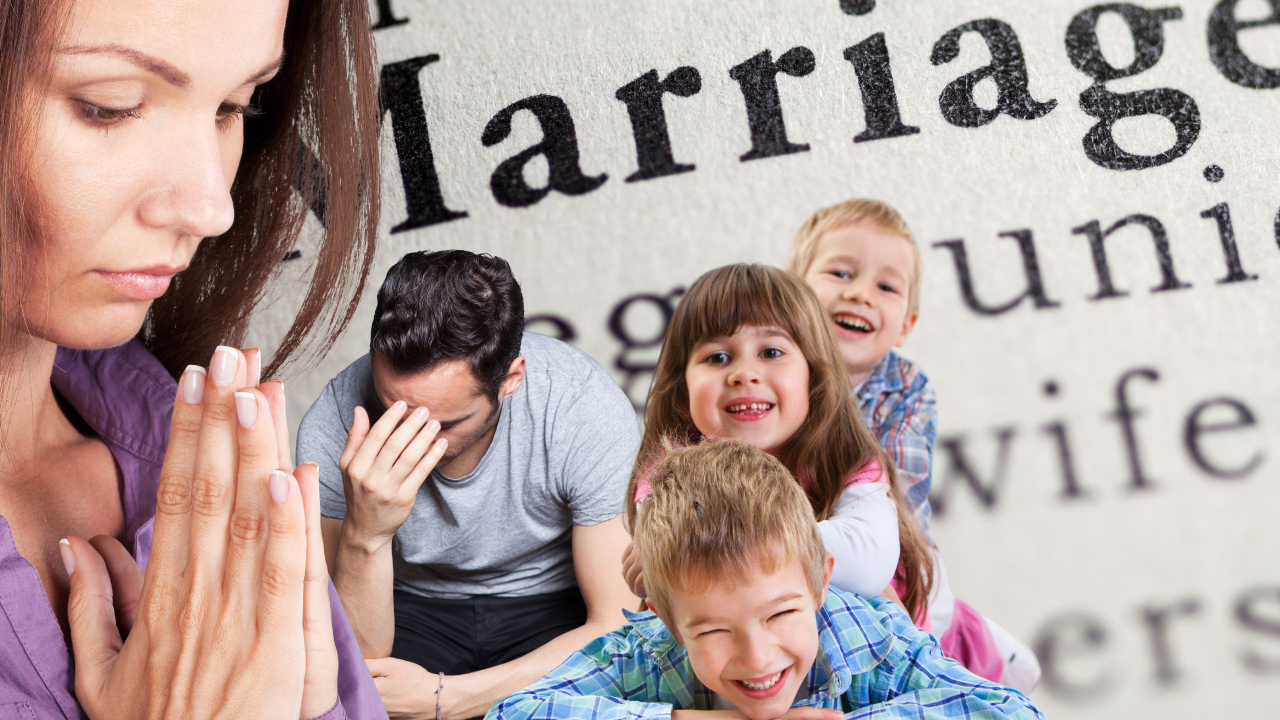 Recently I got the special privilege of interviewing Sarah, from HER Tribal. Her and her daughter have both been a part of our Girl Truth community from the very beginning. She is also a dear friend to me.

During her interview she shared her personal story of leading her 3 girls spiritually in her home during a time when her husband was no longer leading or interested. Sarah and her husband had served in the ministry for years. They loved the Lord and put Him first. Things were going really well and they were both on the same page. God was using her and her husband’s marriage to break generational things off. God was shifting things and getting them ready for a big transition and a major breakthrough. He was calling them to pastor their very own church! For years they assisted other pastors. Now they had their own church and the target on their heads that caught the enemy’s attention just got bigger.

Sarah felt something coming. She begin to notice that her husband was feeling burnt out. After a while, he decided he didn’t want to do it anymore. He no longer wanted to pray, read his word or go to church. It was like night and day. Suddenly, she found herself in a difficult situation. You see, the enemy hates the agreement of your marriage. He hates unity in the family and will apply all his tactics to destroy what God has blessed. Sarah began to fight for her marriage. She was putting in this earthly effort. She was fighting for her marriage by doing all she could to win her husband back to the Lord. She invited him to conferences, sent encouraging text messages, and gave him invitations to come along to church with her and their girls. One day God spoke to her and said, “Give me back my son and I will take care of him.” She was trying to bring him back to our Father in Heaven by fleshly effort, but God was saying, give it up. Let me do it. Pray for him. Intercede for him. Fight for him that way.

By this time she was so exhausted and really thought her marriage of 20 years was over, but God has a specific way of speaking to us. He sent her daughter to give her a word of encouragement. Her daughter told her, “What about Jesus?” meaning what is Jesus asking her to do. That question really hit hard. Her daughter’s words were an anchor and pushed her back in that place with God where she needed to stand in faith and wait on His promises when it got super hard. She and her daughters would stand in that gap for her husband. They prayed together and spoke God’s promises over his life and future. The girls talked about the dreams they had for their dad.

Sarah committed to honor her husband, even when she didn’t feel like she wanted to love. At times, it was hard to commit to honor, especially when things got really bad and her girls were watching. But that’s exactly why it was crucial for her to example honor. Her girls were learning in such a difficult season what it looked like to be a virtuous wife, even in a time of separation.

Along that battle God was also moving in Sarah and speaking to her about the gifts he had given her and where He desired for her to be in that season. Just because our spouse isn’t leading spiritually in our home, or our marriage isn’t where it needs to be, doesn’t mean you lose who you are spiritually. God is still calling you to be a virtuous woman. God was calling Sarah to move forward in her faith and purpose in Him. She understood her fight with her husband wasn’t against flesh and blood and started to let God fight her battle. She prayed and waited for her strategy from Heaven. When she received it, she understood that as a woman of God it is okay to pursue what God has purposed for her life, even if her spouse wasn’t on board with it. It was okay for her to be a woman of God in her home and she was going to stand in faith, even if her spouse didn’t.

Thank you Sarah for being so vulnerable and sharing your story of faith and commitment to the Lord and your husband. If you would like to watch this amazing interview click this link. >>>Standing in Faith, Even If Your Spouse Doesn't

God is moving in our community of mothers and teen daughters. For more information about our Girl Truth Community click learn more!

We would love to hear from you.