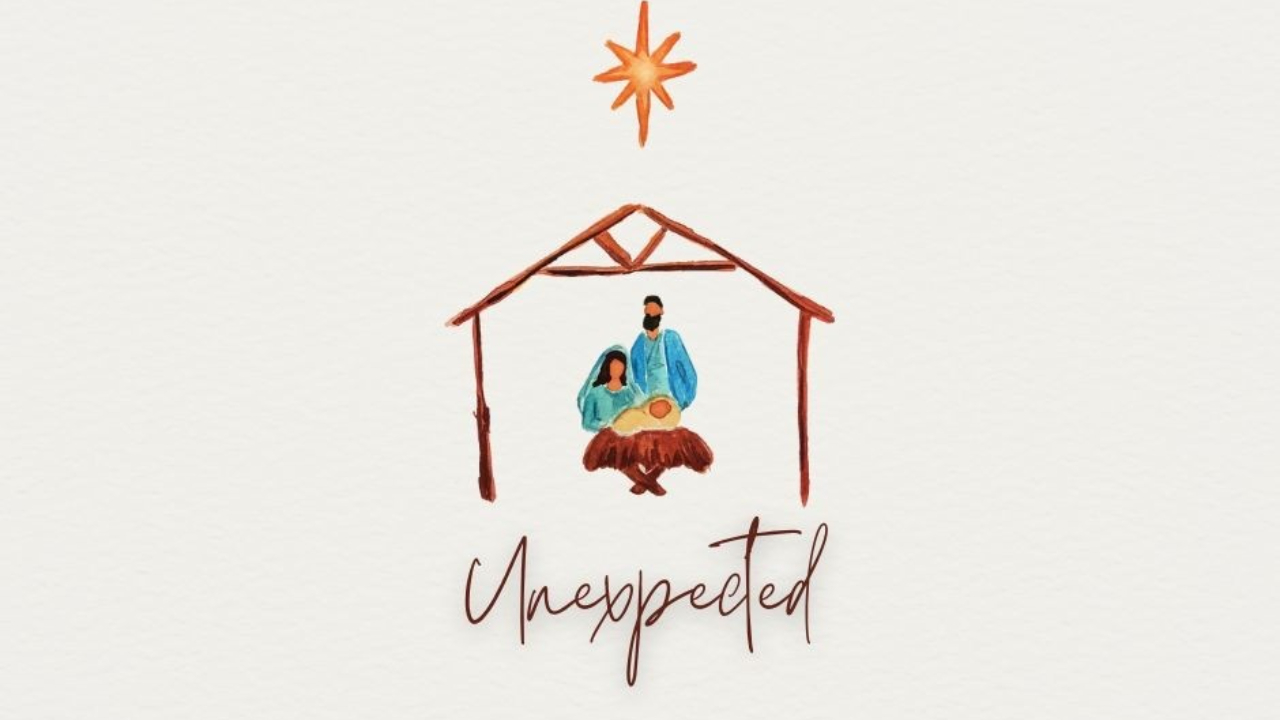 This week’s introduction to the story of Mary has led me to reflect on ways that I need to improve my obedience. For me, remaining obedient in my life could be as simple as remembering to thank God every day or as large as avoiding negative thought patterns and/or emotions. For example, in the past I have struggled with anger and taking my emotions out on others. As a result, I have said and done hurtful things to those I love. However, if I had listened to the voice of God telling me to remain silent and treat others with love, many of the behaviors I have had to apologize for could have been avoided.

The beginning of Mary’s story starts in the first chapter of Luke and cannot be described as anything but extraordinary. Specifically, as a young teenage girl, Mary was considered an unlikely choice by both her town and the norms of her culture. However, Mary was God’s first choice when it came to choosing a mother that was fit to raise a child who would not only change the world, but also become a sacrifice for humanity’s sin. Looking from Mary’s perspective, I cannot imagine the doubt, confusion, and fear Mary must have felt when she was told she would give birth to the Messiah. After all, the angel was claiming that Mary would become pregnant without losing her virginity. Nevertheless, Mary did not let her emotions cloud her faith nor her ability to remain obedient to the commands of God. As a result of Mary’s choice, the world was blessed with the birth of Jesus and saved by His sacrifice in exchange for God forgiving the sins of humanity.

Though I am familiar with the story of Mary and the birth of Jesus, this week's Advent study has taught me so much and has allowed me to look at it from a completely new perspective. Overall, I am reminded of how seemingly simple acts of obedience can make a big difference in the world as well as the kingdom of God. In addition, I have realized the importance of listening to God and how my relationship with Him can be affected by my obedience. In the end, I hope to honor Mary’s sacrifice of her son Jesus by remaining steadfast in my faith and trust in God by listening to Him and obeying His commands.