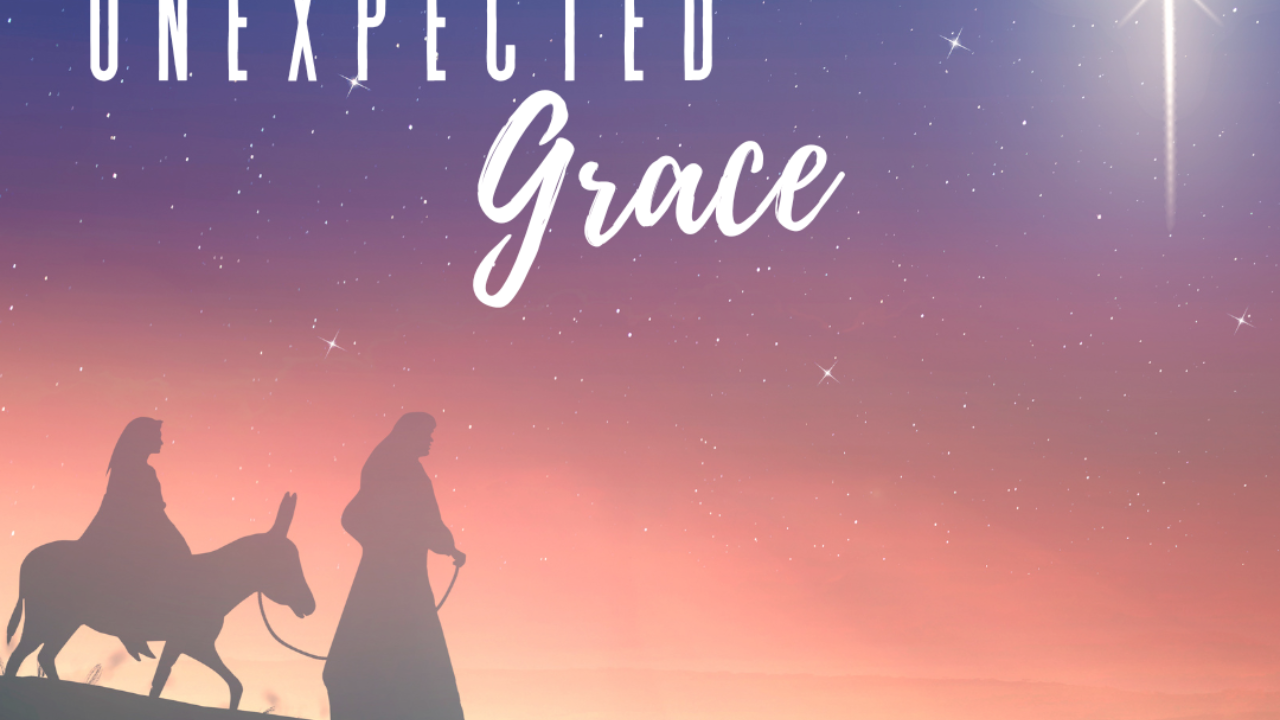 Like Zechariah, I have on more than one occasion, experienced doubt in God and oftentimes, I find myself asking, ‘How can this benefit me’ or ‘How will God work this out’. However, by remaining doubtful, I am subsequently, blocking my ears and closing my eyes to what God may be trying to speak or show me what His plan for me is. Nevertheless, I must strive to remember that in times of doubt, asking God to bring clarity to my heart will empower me to see and do what I could not do before. In the end, any situation or circumstance that I may face in life (good or bad) is never out of the power of God. Therefore, it is essential that we do not let the doubt and unbelief we may carry, cloud our vision and hinder our ability to see the path thst God has planned for us to take.

After being given a prophecy by the Lord, Mary goes over to visit her best friend Elizabeth, who was also blessed with the ability to become pregnant. Unexpectedly, when Mary arrived Elizabeth's baby (John the Baptist) jumped for joy as he somehow knew that he was in the presence of the Lord. A few months later, John is born. However, when he is prepared for circumcision, Elizabeth vouches for naming him John instead of his father's name, Zechariah. Surprisingly, even though he had previously expressed his doubt to the angel about the Lord’s plan, Zechariah agreed, and so the baby boy was named John. At that moment, God saw that Zechariah’s heart was open and his mind clear of from the fog of doubt, He gifted Him with the ability to speak again. As a result, Zechariah recognizes and voices the prophesy God had given Him about how his son would help read the Gospel and pave the way for Jesus Christ. Upon finishing, everyone in his presence rejoiced over the prophesy he gave and the news of how the grace of God rendered a once mute man into one that could speak spread throughout the town.

Overall, the beginning passages of Luke highlight the grace, power, and patience of the God. As exhibited in the story of Zechariah, even though the doubt we may have in His plan may have serious consequences, God is always merciful and forgiving once we have a change of heart. On another note, the power of God is demonstrated by the story of both Mary and Elizabeth as they both became pregnant under extraordinary circumstances. However, nothing stood in the way of the will of God when it came to paving the way for His son to descend from heaven to Earth.