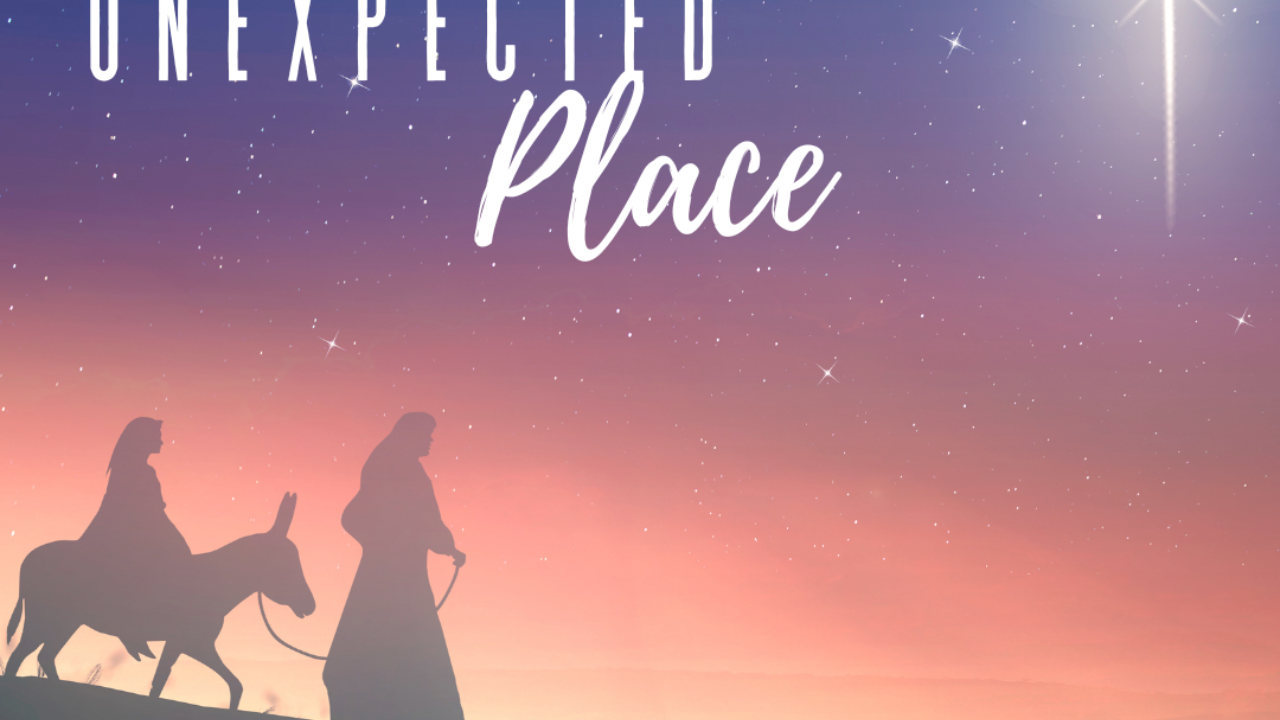 There are many aspects of my life that have come about in an abnormal or unexpected manner and since an early age I have struggled with feeling “out of place”. The earliest occurrence I can remember experiencing these feelings was when my father died and the most recent was the during the onset of the Covid-19 pandemic. In both cases, I felt confused about why those events happened and I often asked God why He would let such bad things happen. However, as I have grown my connection and faith with God, I have realized that in both occurrences God was with me protecting my family and providing support throughout the process.

The story of Jesus’ birth begins with the Roman census, declaring that all must return to their ancestral towns to register. As a result, Joseph and Mary both traveled to Bethlehem. However, when they arrived Mary began to go into labor but since she and Joseph could not find anywhere to stay, she had to give birth to Jesus in a stable. Afterwards, a few shepherds that were in a nearby field guarding their flocks of sheep, were informed of his birth by an angel sent by God. After the angel left, the shepherds went to visit baby Jesus, and upon confirming that He was indeed the Son of God and that what the angel said was true, they went and spread the news of his birth to everyone across town. Overall, the unexpected circumstances prior to His birth were all essential in preparing the way for His coming and all the work he would do to expand the kingdom of God.

The story of the birth of Jesus demonstrates how God works in unexpected places, with unexpected grace, and by making unexpected choices. In this case, it is clear that even a seemingly simple action of observing the Roman census, the prophesy given by God of Jesus’ heritage was fulfilled. In addition, though Mary had to give birth to Jesus in a barn and was probably very uncomfortable it is evident that she was still under the covering of God and that her continuous obedience helped lead to the fulfillment of God’s plan. Ultimately, her faith and courage (in addition to her obedience) led to the birth of Jesus, who would serve as a sacrifice, provide redemption, and ultimately, save the world from sin.